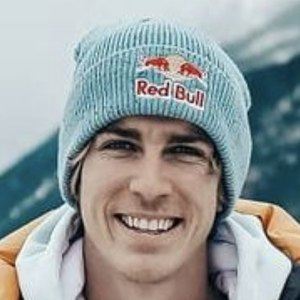 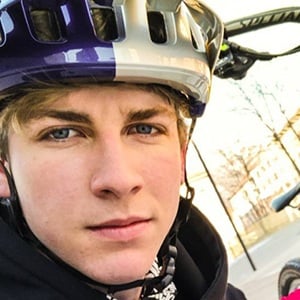 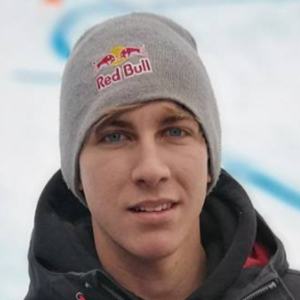 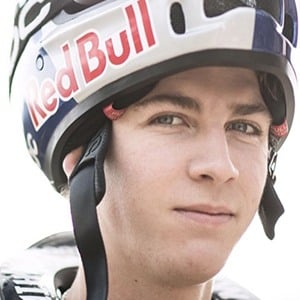 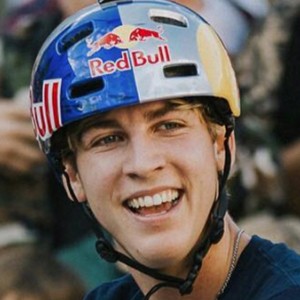 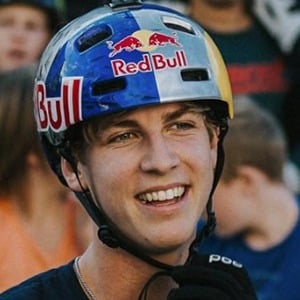 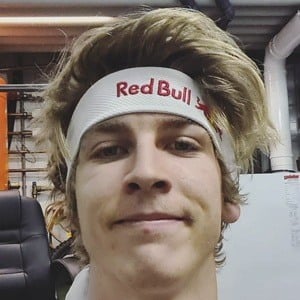 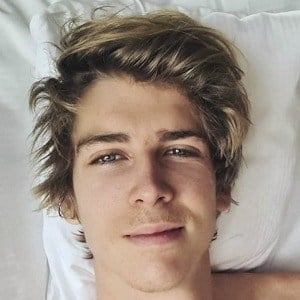 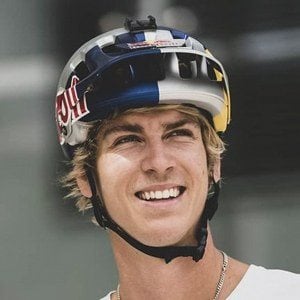 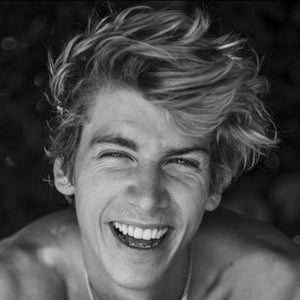 He first started sharing his videos on YouTube in 2008.

He made headlines as one of the gutsiest riders after balancing his bike on top of one of Europe's highest dams at 200 meters high in 2016.

He and Danny Macaskill are both street trials cyclists who gained fame on YouTube.

Fabio Wibmer Is A Member Of