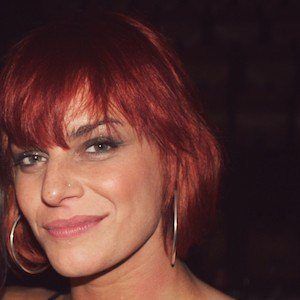 Dancer who is best known to French television audiences as a member of the team of professional dancers on the celebrity dancing competition Danse Avec Les Stars. She was previously named the winner of France 2's Dancing Show in 2006.

She was raised in the village of Saint-Vaast-Dieppedalle, France.

She was crowned the Junior French Champion in Latin dancing alongside future Danse Avec Les Stars dancer Maxime Dereymez in 2001.

She has a younger sister named Calliope and an older brother named Ashley.

Fauve Hautot Is A Member Of