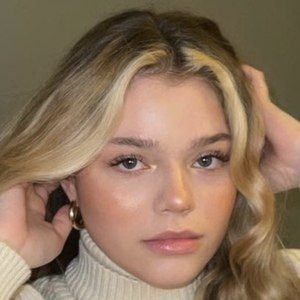 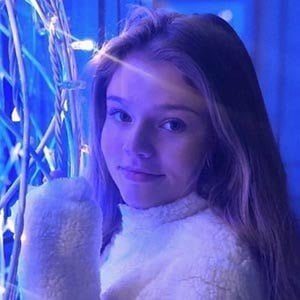 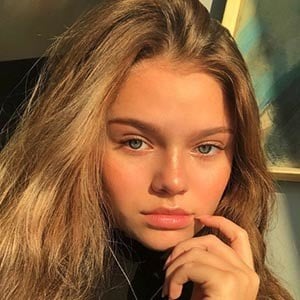 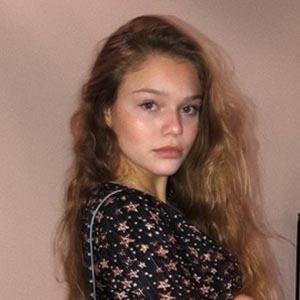 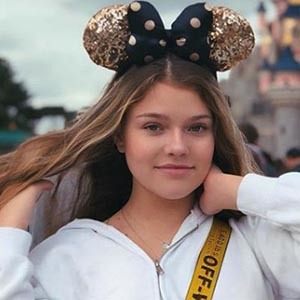 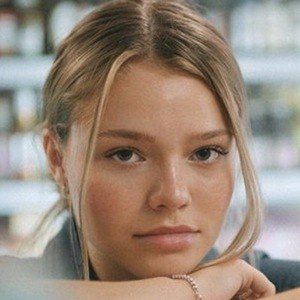 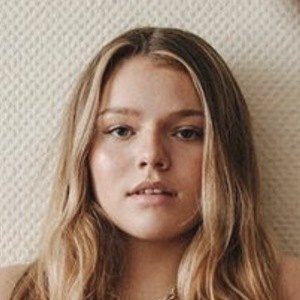 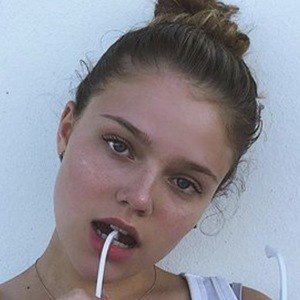 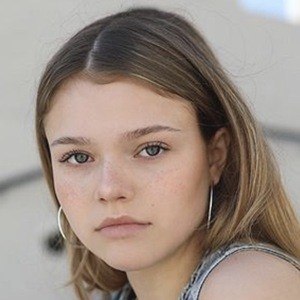 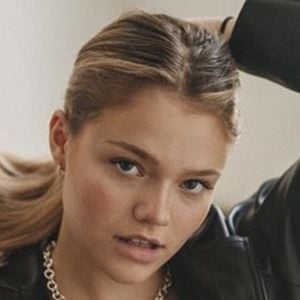 Social star, singer and actress who has found significant followings on both Instagram and YouTube. She posts an assortment of pictures from her day-to-day life on Instagram, where she has earned over 420,000 followers.

Since its creation, her YouTube channel has amassed more than 330,000 subscribers. One of her most popular videos, "VLOG! Bei Udo Walz mit lifewithmelina und DagiBee," has received more than 500,000 views.

She was born and raised in Germany. Her mother, Anne Sophie Briest has helped supervise and run her social media channels. She shared a YouTube video with her brother titled, "TESTING AMERICAN SWEETS ft. my brother."

Faye Montana Is A Member Of