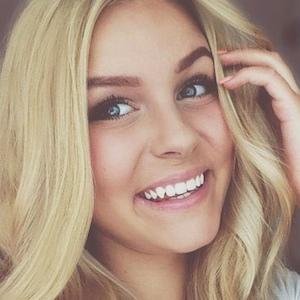 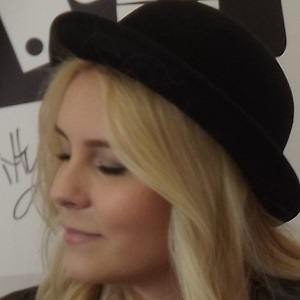 Also known as Dagi Bee on her hit YouTube channel, she posts videos that relate to beauty, lifestyle, entertainment, and comedy. She has more than 3.9 million subscribers. She also launched her own music label, known as 23HOURS.

She created her channel in late 2012.

One of her most popular videos features a collection of 10 types of drunken girls in a video called "10 Arten Von Besoffenen Madchen!" She has also gained over 6 million followers on her dagibee Instagram account.

She has a younger sister named Lena. She collaborates with her husband Eugen Kazakov on the musical.ly account eugi.ly. She was previously in a relationship with fellow YouTuber LiontTV. In January 2022, she gave birth to her first son Nelio.

She and Elle Fowler both create videos that feature beauty as a subject.

Dagi Bee Is A Member Of