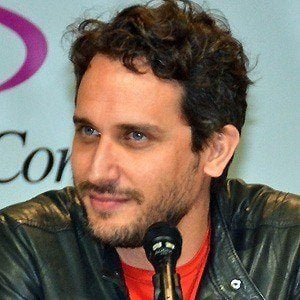 Uruguayan film director and screenwriter who created the short film Ataque de Panico! which got the attention of director Sam Raimi. This led to him directing the reboot of Evil Dead.

He directed one of his first short films Los pocillos in 2001.

He was signed with Ghost House Pictures in 2009 after releasing his short film Ataque de Panico! on YouTube.

His family comes from Montevideo, Uruguay.

Fede Alvarez Is A Member Of