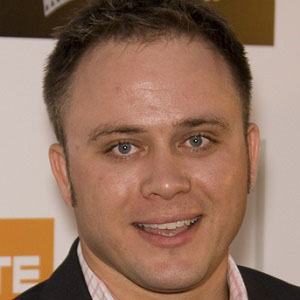 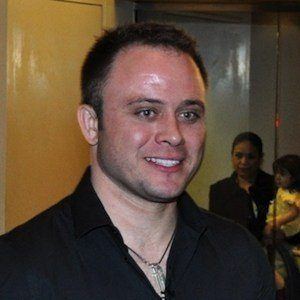 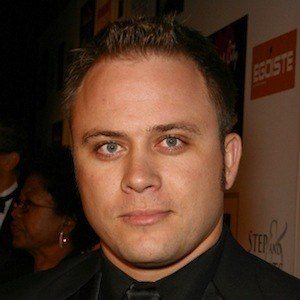 Perhaps most well known for directing the award-winning documentary film American Meth, he is also notable for his work on the documentaries Absent (2010) and Speed of Orange (2012).

After working as an anchor for a New Mexico television news station, he formed a film production company called Time & Tide Productions.

He established an organization known as the American Meth Education Foundation.

The son of jockey Glen Hunt and horse trainer Linda Hunt, he grew up in Grand Junction, Colorado. He later settled in Colorado Springs and fathered children named Lantz and Carolyn Abbey.

His documentary film Absent focuses on the lives of children who grew up without their fathers and features interviews with heavy metal singer James Hetfield and boxer Johnny Tapia.

Justin Hunt Is A Member Of