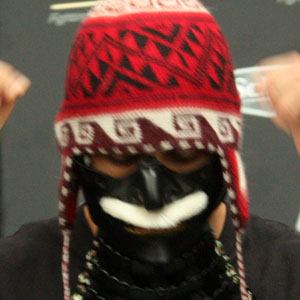 Swiss Lightweight who signed with the ONE Fighting Championship in February, 2012.

He performed as a DJ when he was a teenager.

He started his career with a 5-1-1 record, but would then lose four of his next five fights.

He has a younger brother named Yasubey, who also became an MMA competitor.

He submitted to a Rich Clementi armbar on November 10, 2010.

Felipe Enomoto Is A Member Of