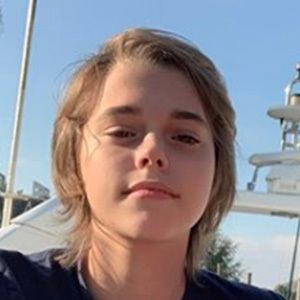 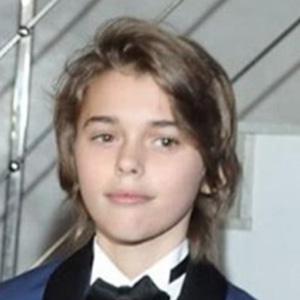 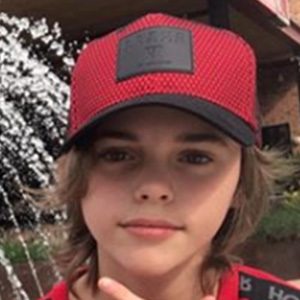 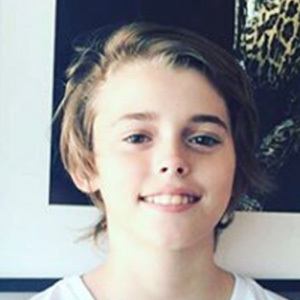 Argentine boy most famous for being the son of late entrepreneur and reality television star Ricardo Fort. Since his father's death, he has found great popularity on social media, having earned over 430,000 Instagram followers.

He was raised in Argentina.

In February 2018, he gave his first public interview since his father's death, where he revealed that he would like to become an artist.

He has a twin sister named Marta.

He and Francisco Tinelli are both the sons of famous Argentine television personalities.

Felipe Fort Is A Member Of