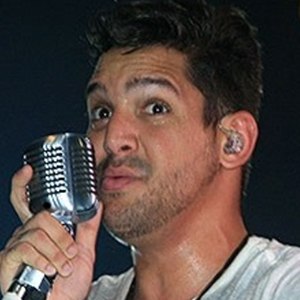 Pop singer who became the lead singer of the band Banda Eva in 2013. He has more than 170,000 followers on his felipeeva Instagram account.

He was once a vocalist by Band Colher de Pau, Band Captain Axé, and of Band Mil Verões.

He grew up playing music because his dad has percussion instruments throughout the house.

He and Ivete Sangalo have both been a part of Eva Band.

Felipe Pezzoni Is A Member Of