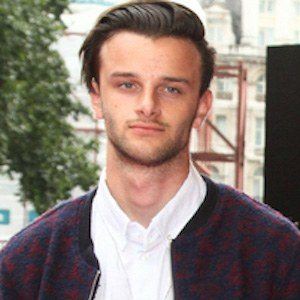 Drummer and member of British rock band Amber Run from Nottingham, UK. They are known for their albums Spark and Pilot and their EP Noah.

He met his four other bandmates while attending college in Nottingham. They made the decision to defer their degrees shortly after forming the band in 2012.

He started playing the drums as a result of being told how awful he was at the violin when he was 10 years old.

He was born and raised in London. He attended college in Nottingham briefly before pursuing his music career.

One of his biggest musical inspirations is Foo Fighters lead singer Dave Grohl.

Felix Archer Is A Member Of