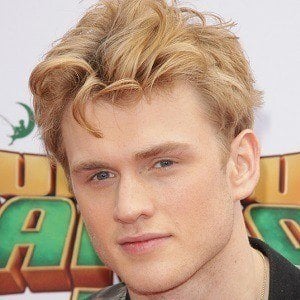 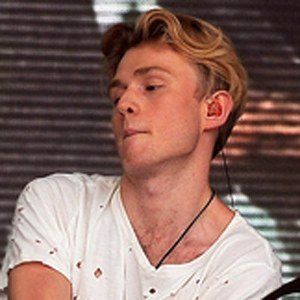 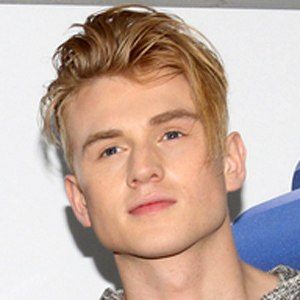 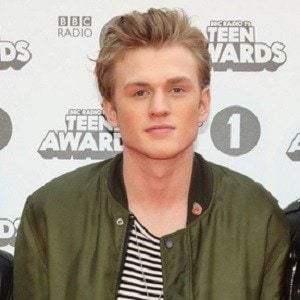 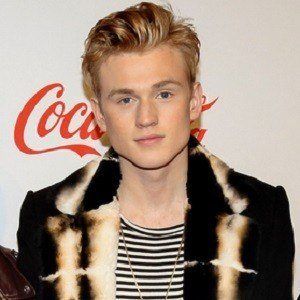 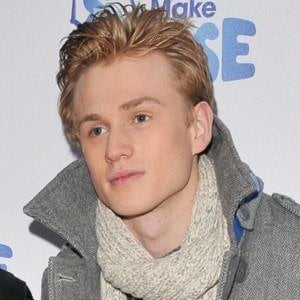 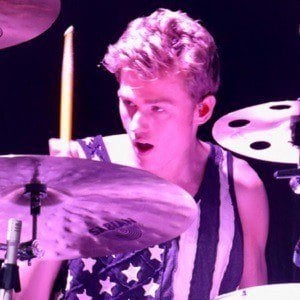 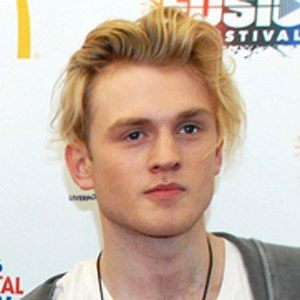 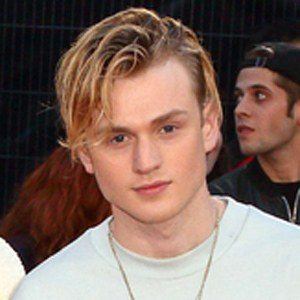 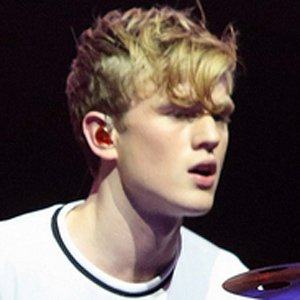 Back up vocalist, producer, and drummer for the British pop rock band The Vamps who released their debut album called Meet the Vamps in 2014. He is joined in The Vamps by lead singer Bradley Simpson, bassist Connor Ball and lead guitarist James McVey.

He started playing the drums when he was 7 years old.

He was awarded Young Drummer of the Year in 2010.

He grew up with a sister named Milly and a brother named James in Exeter, Devon. He proposed to model Anastasia Smith in April of 2018; however, they quietly called things off later that fall. He has been romantically linked to Lottie Moss, but they split in November 2021.

He met Bradley Simpson and James McVey through Facebook in 2012.

Tristan Evans Is A Member Of