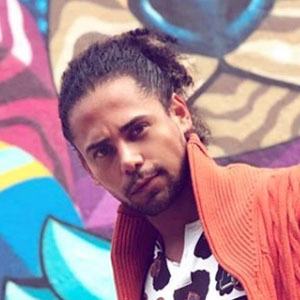 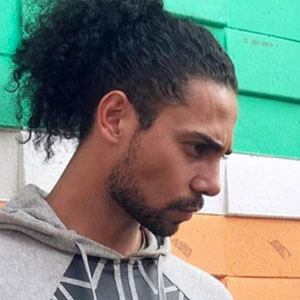 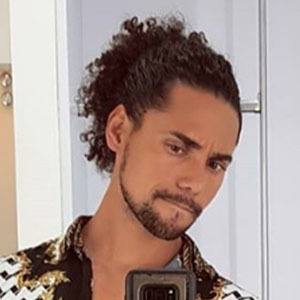 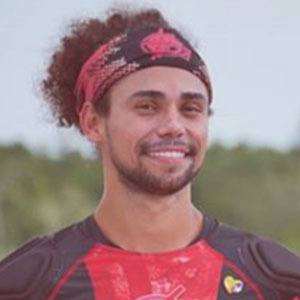 Simply known as Sagreeb, he is a television host and personality of programs including Ponte Fit Televisa Deportes, Televisa Deportes and Hoy who has also competed on the series Reto 4 Elementos.

He knew he wanted to be a model and on television when he was 15 years old.

He lost his father at a young age.

He competed against Montserrat Oliver on Retos 4 Elementos.

Fer Sagreeb Is A Member Of