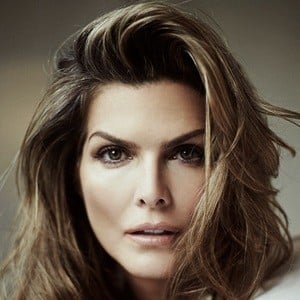 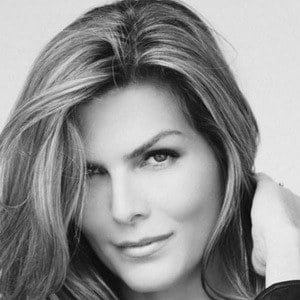 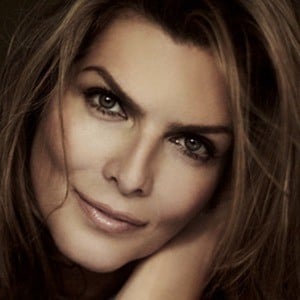 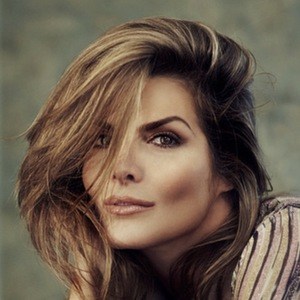 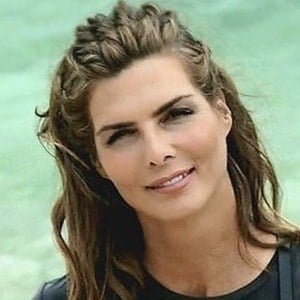 Fashion model and actress host who has graced the cover of magazines like Vogue and been a spokesmodel for global brands like Coca-Cola. As an actress, she starred as Montserrat on the Mexican telenovela Palabra de Mujer.

She began her modeling career at age 16 and moved to Miami, Florida shortly thereafter.

She has started several business, including the clothing line Royal Closet and the sunglasses company Lunettes du Soleil.

She has a sister named Rosa. She has dated Slovak model Yaya Kosikova.

She began appearing alongside Edith Gonzalez on Palabra de Mujer in 2007.

Montserrat Oliver Is A Member Of