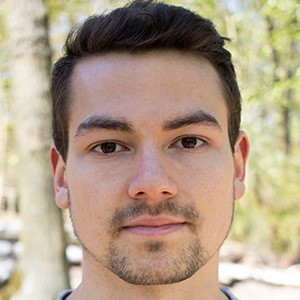 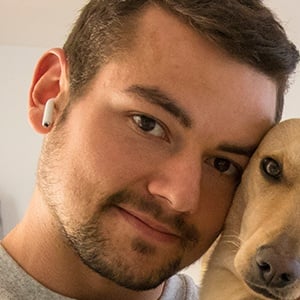 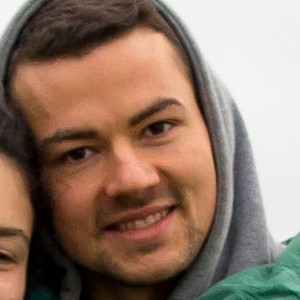 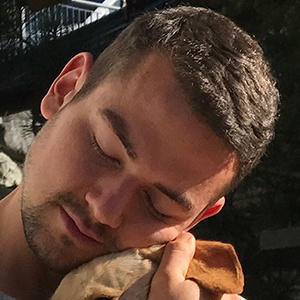 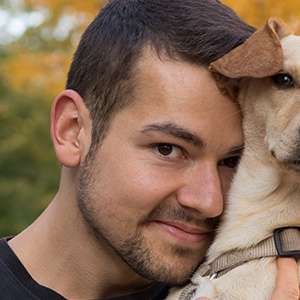 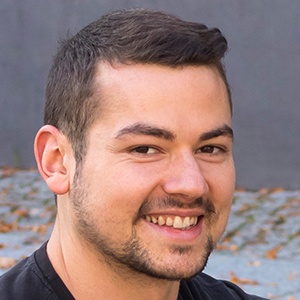 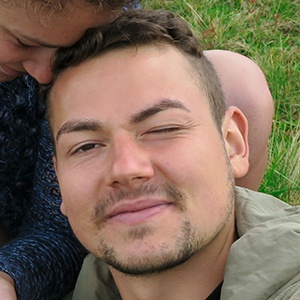 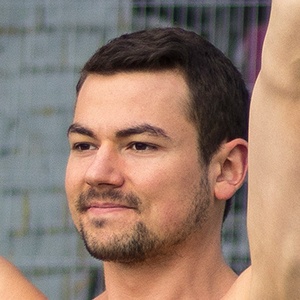 Instagram star, vegan athlete, and vlogger who is known for sharing a variety of vegan oriented content to his Instagram. In addition to recipes and healthy food alternatives, he also shares modeling shots and other fitness related content with his over 240,000 Instagram followers.

In addition to his Instagram, he also runs an online web store at vegainstrength.de where he sells different meal plans in addition to protein powder and other vitamins.

He was born and raised in Berlin, Germany. His mom has appeared on his YouTube channel. His girlfriend, Mina, joined him for a YouTube video titled "How Well Do We Know Each Other?" in December 2019.

Other vegan fitness stars known for their social media presence include Georgie Fizz, Vegan Girl Gets Fit, and Sarah Sullivan.

Ferdinand Beck Is A Member Of