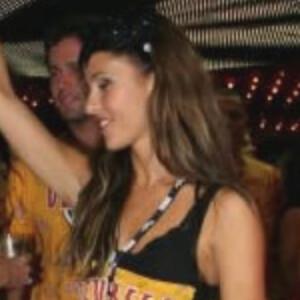 Brazilian actress who has appeared in Slaps & Kisses and S.O.S. Emergência. She played the role of Antonella in the TV series Negócio da China.

One of her earliest roles was as Zuca in the 1999 TV show Terra Nostra.

She acted alongside Murilo Benício in the dramatic TV series Pé na Jaca.

Fernanda De Freitas Is A Member Of