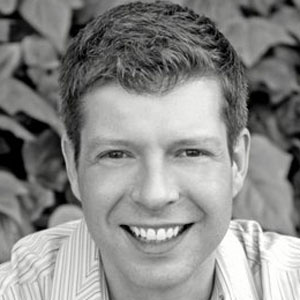 Internet entrepreneur who was most recognized for co-founding Starmedia, the first pan-Latin Internet portal.

He was a graduate of Connecticut College.

He was listed by Poder Magazine as one of the nation's Most Influential Hispanics in 2012.

He also contributed to the Huffington Post, founded by businesswoman Arianna Huffington.

Fernando Espuelas Is A Member Of