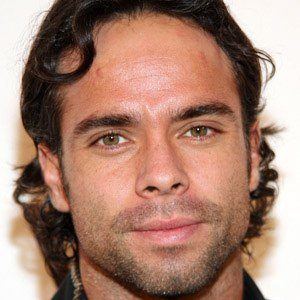 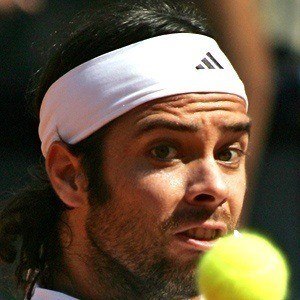 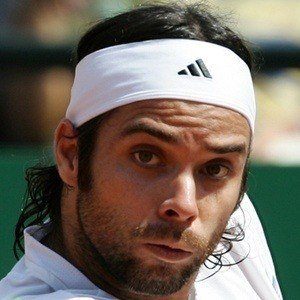 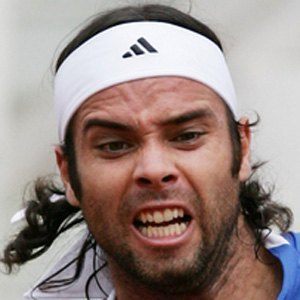 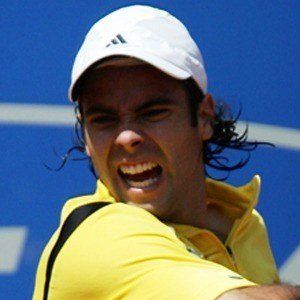 He started playing tennis when he was six years old. He won the US Open boys' doubles title alongside Nicolas Massu in 1997.

He reached the 2007 Australian Open final match where he was defeated by the great Roger Federer.

He grew up with two sisters named Jessica and Patricia.

He defeated Juan Carlos Ferrero in the finals of the junior French Open singles tournament in 1998.

Fernando Gonzalez Is A Member Of