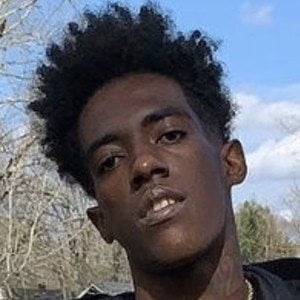 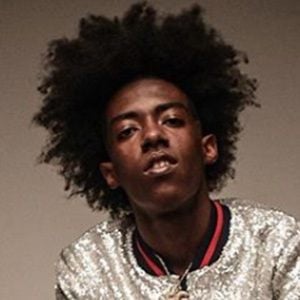 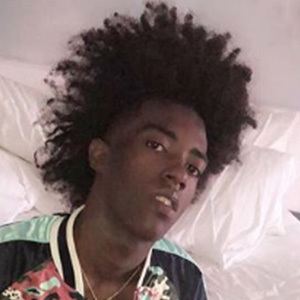 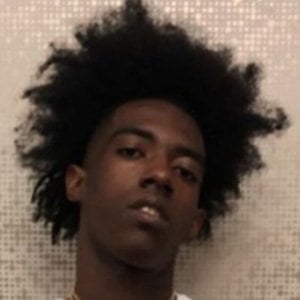 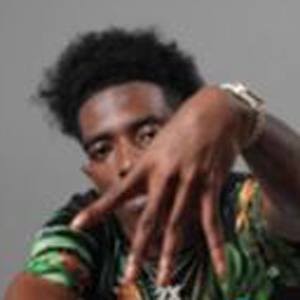 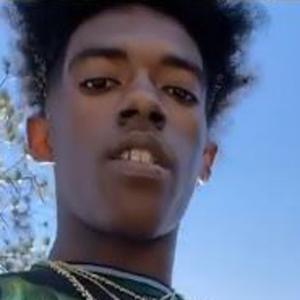 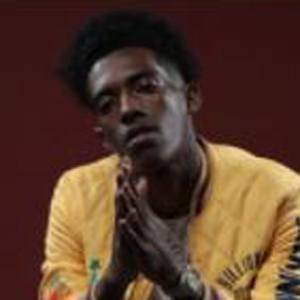 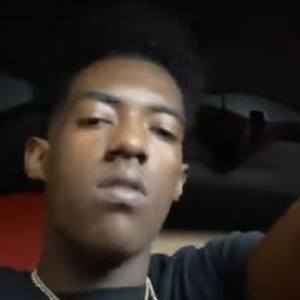 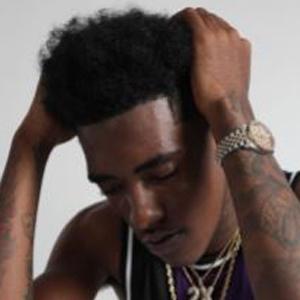 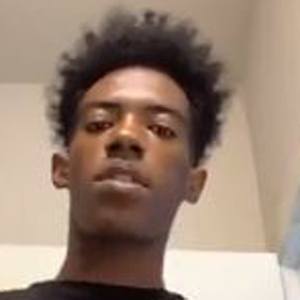 Hip hop artist with an early 2018 album release titled Against All Odds. In March of that year, he put out a mixtape titled Head Young'N in Charge.

He began to publish music or be featured on other's songs in 2016.

He was featured on Legendary ZaE's song "My Pole."

He is from Bogalusa, Louisiana. He lost his mother when he was 8 years old.

In 2016, he was featured on the JayDaYoungan track "Stick Up," whom he is also good friends with.

FG Famous Is A Member Of