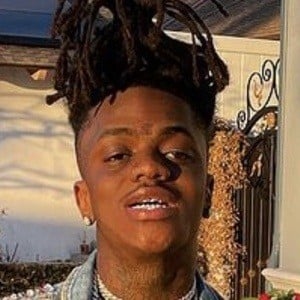 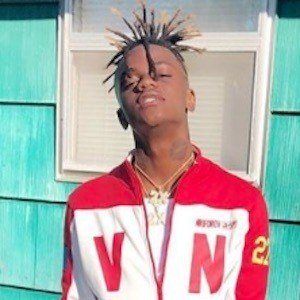 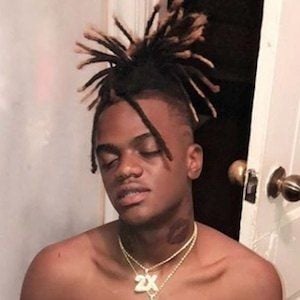 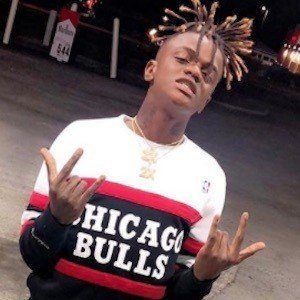 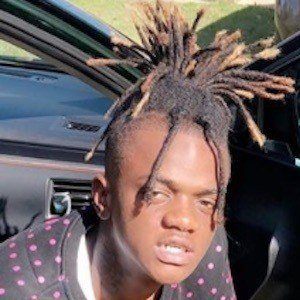 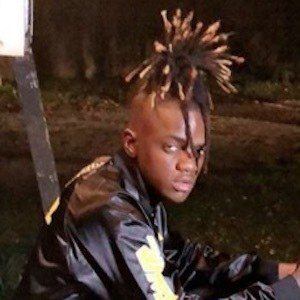 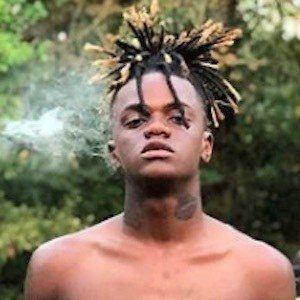 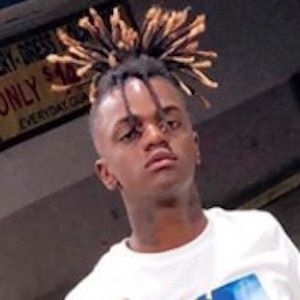 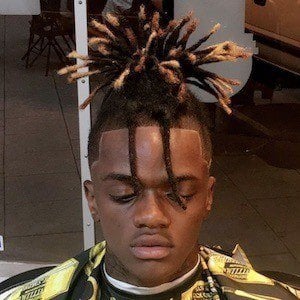 Rapper also known as the real JumpMan23, in reference to Michael Jordan. He released his mixtape Ruffwayy in June 2017 and went viral for the song "Taking Off." His album Forever 23 debuted at #86 on the Billboard 200 in 2018.

He is from Bogalusa, Louisiana. He and Therealjordanb welcomed a son on June 5, 2020.

He made a song called "Touch Your Toes" with Miss Mulatto.

JayDaYoungan Is A Member Of