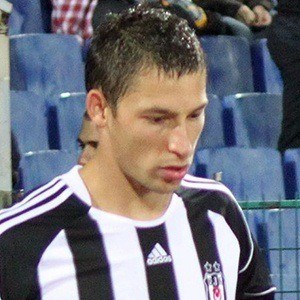 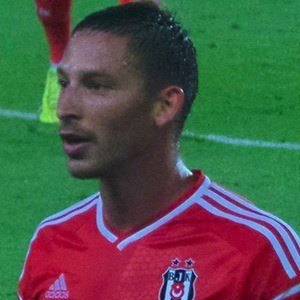 He first began playing for his town Piešťany's soccer team MFK Piešťany in 1990.

He scored a last-minute goal against Macedonia in 2010.

He had two daughters named Sophie and Claudia with his wife Adelka.

He posed for a photo with the Instagram sensation Noah Hutchinson in June 2017.

Filip Holosko Is A Member Of