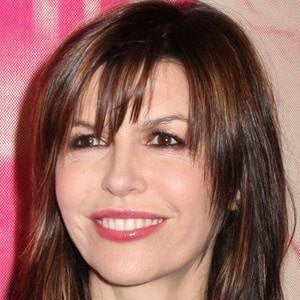 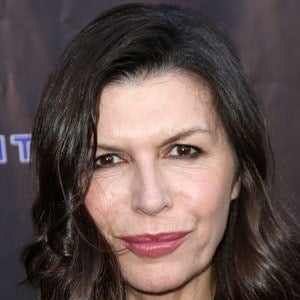 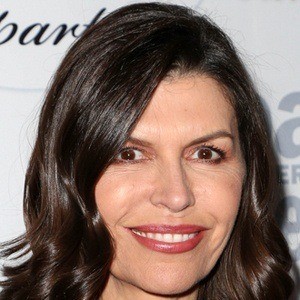 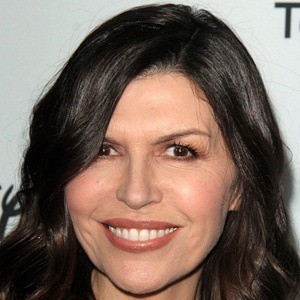 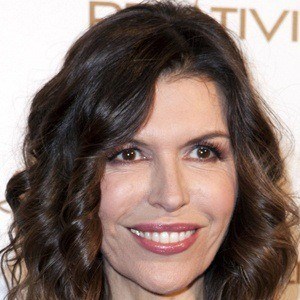 Played Anna Devane on the soap opera General Hospital. She also played the mother of the Halliwell sisters on the television series Charmed.

She played a role in the musical Cats.

Her acting has earned her a Daytime Emmy Award for Outstanding Lead Actress in a Drama Series.

She had three children with her husband, Russell Young.

She was in the film, Staying Alive with John Travolta.

Finola Hughes Is A Member Of