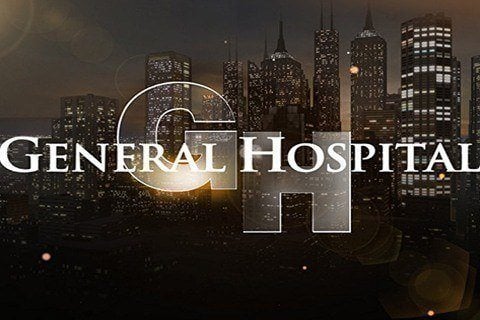 A group of people experience life and love in the upstate New York town of Port Charles. It holds the record for the longest-running American soap opera in production as of 2017.