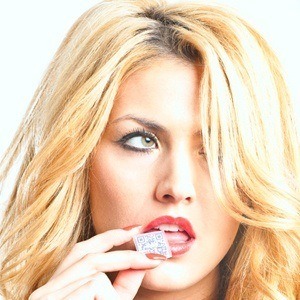 Model and TV personality who's been featured in popular men's magazine's, including FHM, and was the cover girl of Playboy Germany's May 2008 issue. She has also done runway modeling and walked in Mercedes Fashion Week. She went on to become the CEO and founder of Exceed Bootcamp.

She was a contestant on the second cycle of Germany's Next Topmodel in 2007.

She founded her own online fashion store, Milumee, in 2009.

She's originally from Germany. She lost her mother, Lucy, in 2016.

Fiona Erdmann Is A Member Of