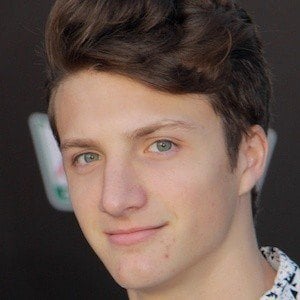 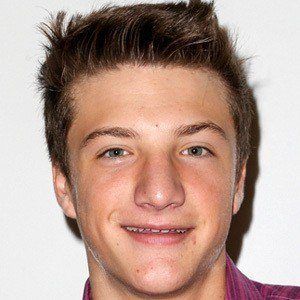 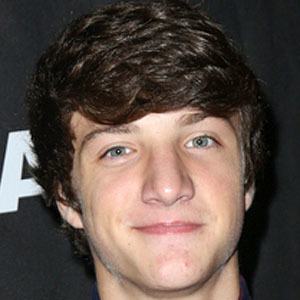 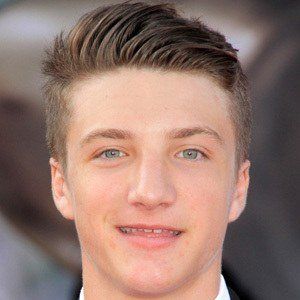 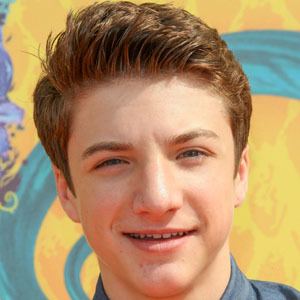 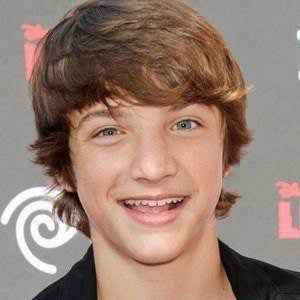 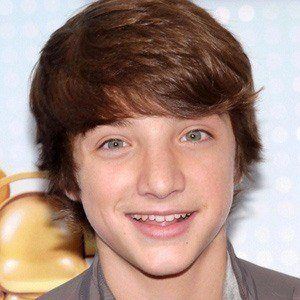 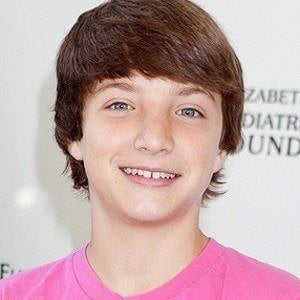 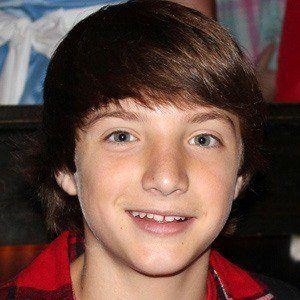 Best known to audiences as Fletcher Quimby on Disney's A.N.T. Farm and as Nose Noseworthy in the 2009 family comedy film Shorts. He also plays Oliver on the series Mighty Med. He also stars as Larson in the 2022 Hulu film Sex Appeal opposite Mika Abdalla.

He played soccer as a young child and earned his first role in the 2007 film The Anna Nicole Smith Story when he was ten years old.

He sang with the country group Counting Dayz, and won a Young Artist Award for Best Performance in a Young Ensemble Cast in 2010 for his role in Shorts.

He was raised in Indianapolis, Indiana alongside his brother, AJ, and his two sisters, Jessilyn and Gillian. He would later move to California and live with his grandmother while he pursued his acting career. He began a relationship with Alexxis Lemire.

Shorts
#Roxy
This is the Year
More