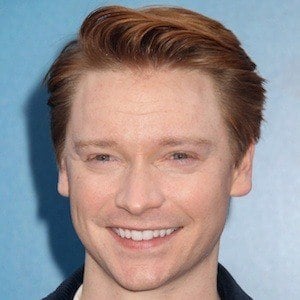 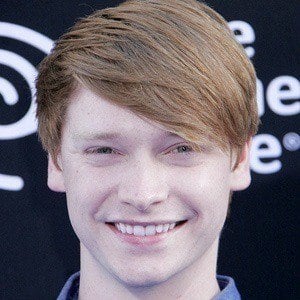 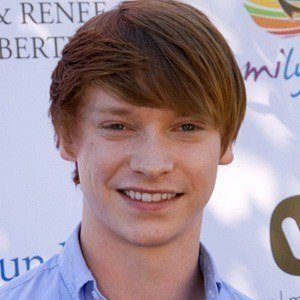 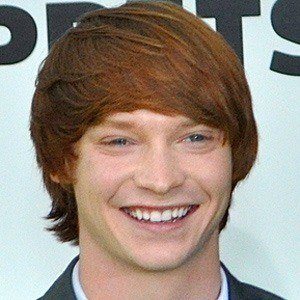 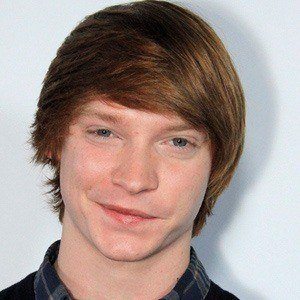 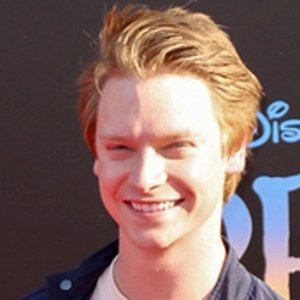 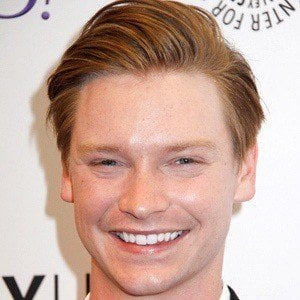 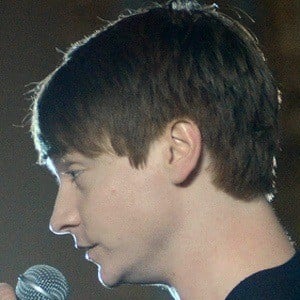 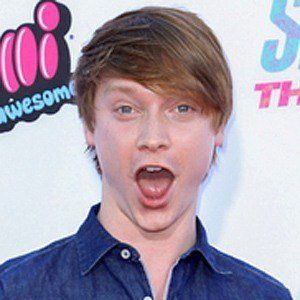 Known as Dez on the Disney TV series Austin and Ally, he won a Young Artist Award for his role in National Lampoon's Thanksgiving Family Reunion. In 2017, he began appearing in Netflix's mockumentary American Vandal.

He became interested in acting after watching Home Alone when he was four years old, and had a brief role in the Fox TV series Night Visions.

He played roles in ABC Family's Kyle XY, The CW's Supernatural and Smallville, and has been nominated for multiple Young Artist Awards.

He was born to parents David and Sandra in Victoria, Canada. He later resided in Los Angeles, California. He has been dating Celesta DeAstis since 2015.

He appeared in the 2011 film The Big Year with Steve Martin.

Austin and Ally
The Act
Nickelodeon's Not So Valentine's Special
More