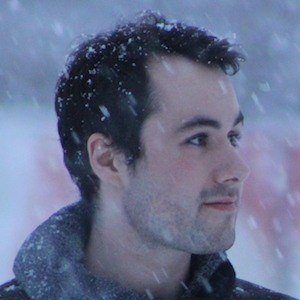 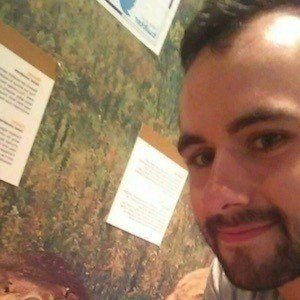 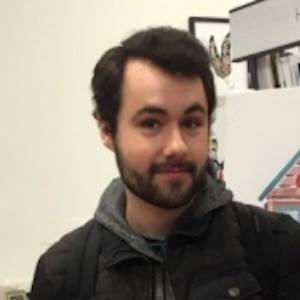 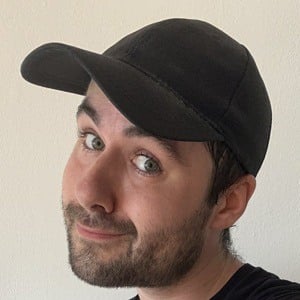 YouTube gamer who is widely known for his FishyFisher channel's content. He has earned widespread popularity there for his Splatoon, Pikmin, and Pokemon highlights, montages and Let's Plays.

One of his most popular YouTube videos, "Why I think that the Splatoon 'Octoling Leak' is fake!," has earned more than 400,000 cumulative views.

FishyFisher Is A Member Of