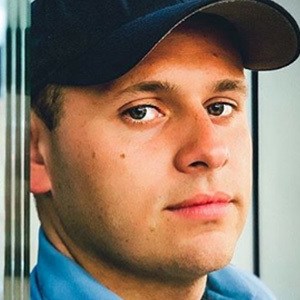 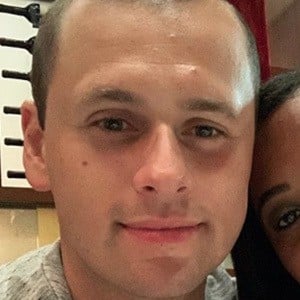 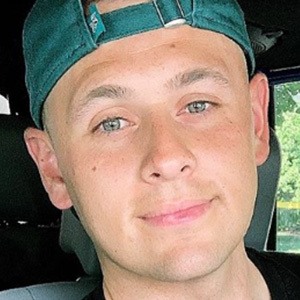 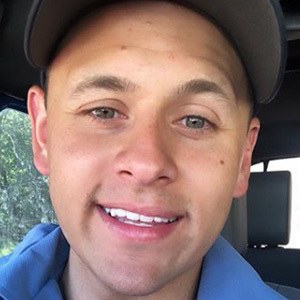 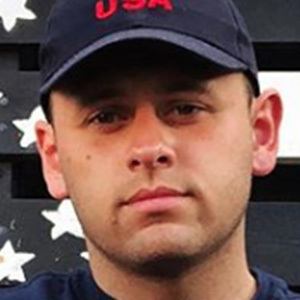 American content creator and police officer who became a celebrity after launching his @five0joe TikTok account. Over 240,000 fans tune in to watch his videos that bridge the gap between communities and law enforcement through comedy.

He became a member of the Philadelphia, Pennsylvania police force.

In August 2018, he released his premiere YouTube recording titled The Donut 5,000's.

He shared Instagram photos of his parents on his mother's 50th birthday in June 2019.

He set a TikTok video to the Lil Nas X track "Old Town Road" in September 2019.

Five-0 Joe Is A Member Of