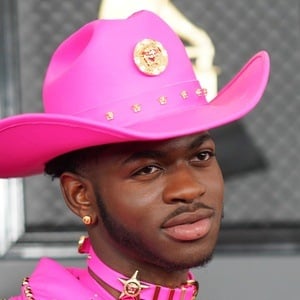 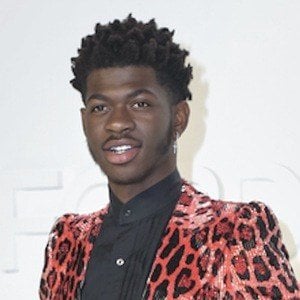 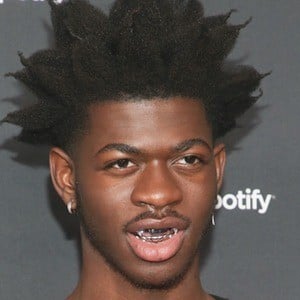 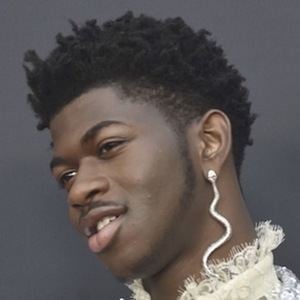 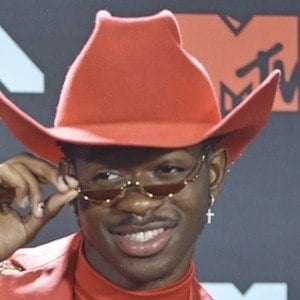 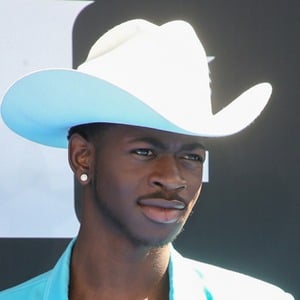 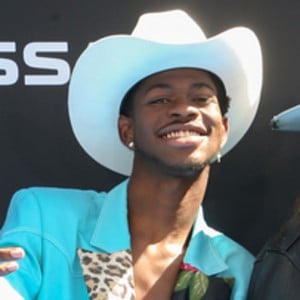 Viral rapper with a big hit called "Old Town Road," which became the subject of memes and a viral social media challenge on TikTok, including the "Yeeshaw Challenge." In 2019, he released a remix featuring Billy Ray Cyrus that generated him further fame. His videos have earned over 600 million views on TikTok.

He released a first project called Nasarati in 2018.

He is from the Atlanta, Georgia area. His real name is Montero Lamar Hill. He came out publicly as gay in 2019.