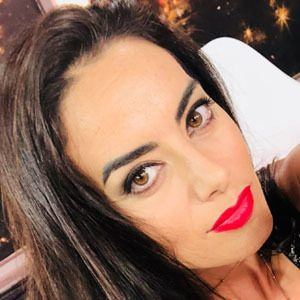 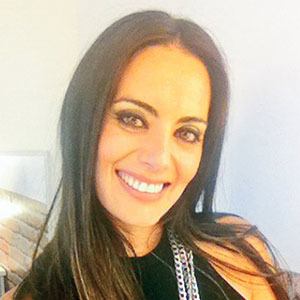 Model and television presenter who became a panelist for the Chilean series Nessun Dorma. She has also been a panelist on the shows Algo Personal and TOC show. In 2018, she began hosting the late night show Bar de Chicas on UCV.

She was a student of astrology, tarot and karmic numerology and has also studied acting and literature.

She has been a weather presenter for Fox Sports. She competed on a reality series called Generaciones Cruzadas. Her flaviafuce Instagram account has 120,000 followers.

She moved from Argentina to Chile. She was previously in a relationship with singer Pablo Herrera. She then began dating Karim Buttle.

She is a friend of fellow TV personality and model Nataly Chilet Bustamante.

Flavia Fucenecco Is A Member Of