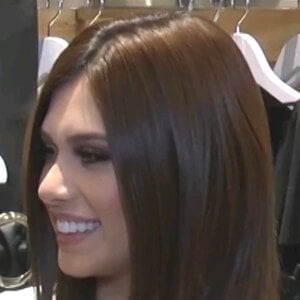 She is from Brazil. Her younger sister is influencer Maria Clara Pavanelli. She has been in a relationship with artist Kevinho. She previously dated race car driver Adibe Marque.

She and Bruna Unzueta both joined the Nosso Canal channel.

Flavia Pavanelli Is A Member Of