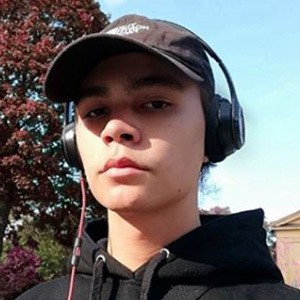 Counter-Strike gamer who became known for uploading "frag videos" to his YouTube channel. He has accrued more than 60,000 subscribers.

He uploaded a first video in June of 2015 called "I SWEAR I DONT SCRIPT."

He uploaded a series of videos called "When people think you're cheating."

He used audio from Filthy Frank in his debut YouTube video.

Flipgod Is A Member Of