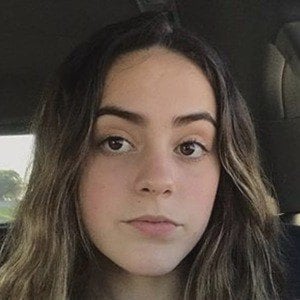 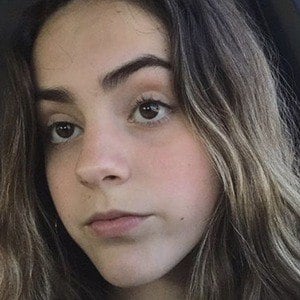 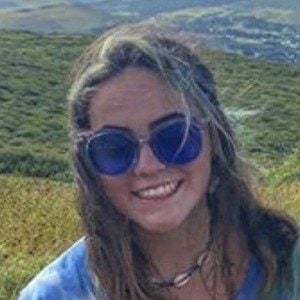 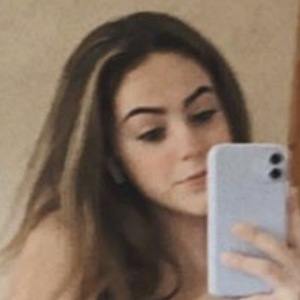 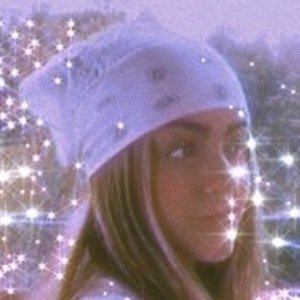 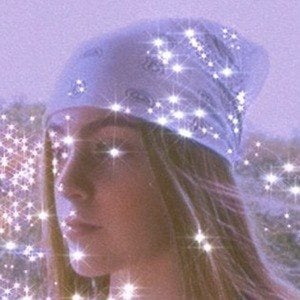 Social media star who has gained fame for her FLO ASMR YouTube channel. Her relaxation vlogs often featuring makeup applications and soothing sounds made with ASMR have earned her more than 50 million views.

She has seen her YouTube audience grow to more than 500,000 subscribers since her channel's beginning.

Her first name is Florencia. She was born and raised in Santiago, Chile originally.

Flo ASMR Is A Member Of