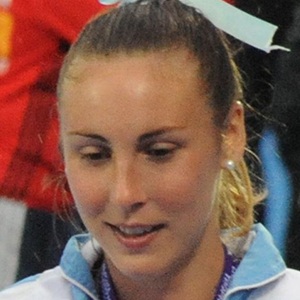 Field hockey player who joined Argentina's Junior National Team in 2009 and the National Team Las Leonas in 2010. She has more than 100,000 followers on her florhabif Instagram account.

She was the youngest player on her team when they won the silver medal at 2012 Summer Olympics in London.

She and Naomi Van As both played field hockey at the 2012 Summer Olympics in London.

Florencia Habif Is A Member Of