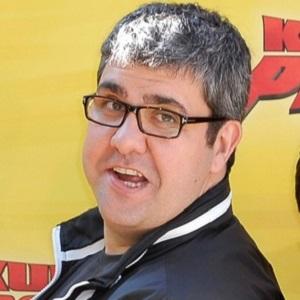 Before beginning his acting career, he was employed as a security guard.

He was born and raised in Guadalajara, Spain.

Florentino Fernández Is A Member Of