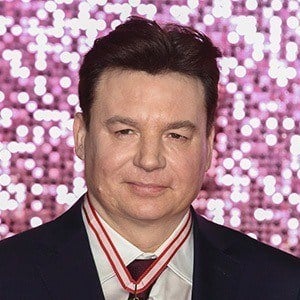 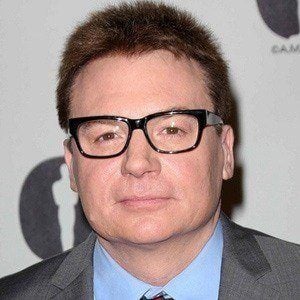 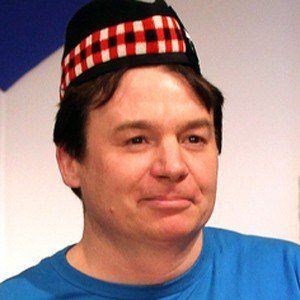 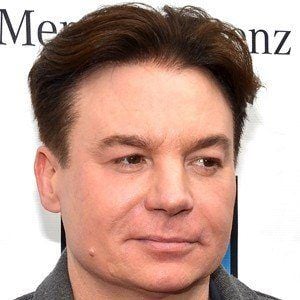 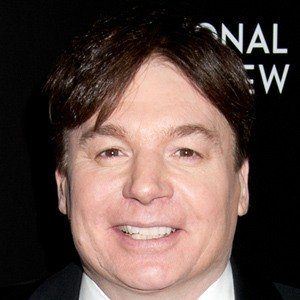 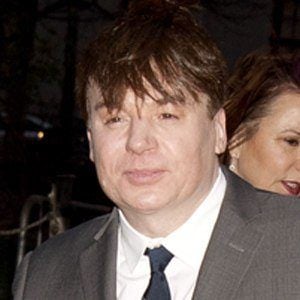 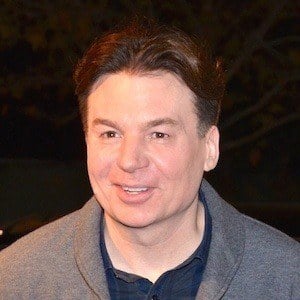 Comedian, actor, singer and screenwriter who won Four American Comedy Awards for Austin Powers: The Spy Who Shagged Me and Austin Powers in Goldmember. He provided the voice for Shrek and starred in Wayne's World.

His first acting job was in a television commercial with actress Gilda Radner.

He named his three dogs after hockey players: Gilmour, Borschevsky, and 99.

He married actress and comedy writer Robin Ruzan in 1993, but they separated in December 2005. He married Kelly Disdale in 2010. He has a son named Spike and two daughters named Sunday and Paulina.

He starred in Shrek with Cameron Diaz.

Bohemian Rhapsody
The Cat in the Hat
Shrek
More