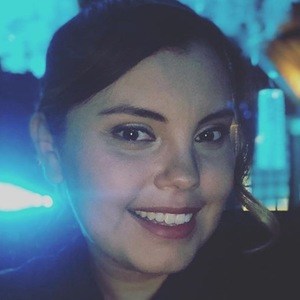 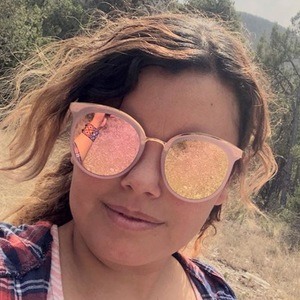 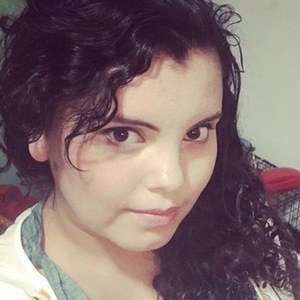 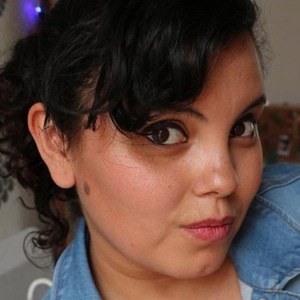 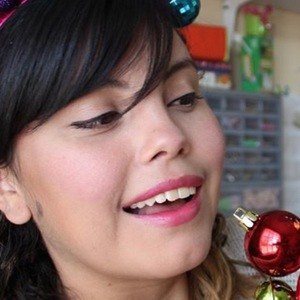 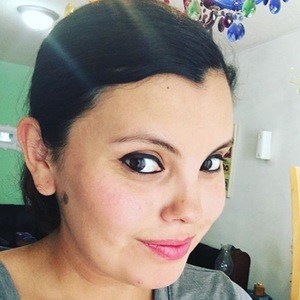 She played baseball from ages 6 through 12, when she decided to pick up basketball.

In 2012 she created a second YouTube channel, the vlog channel FloriVlogs.

She has been married and she has a daughter.

She and Craftingeek are both famous Mexican DIY YouTubers.

Floritere Is A Member Of