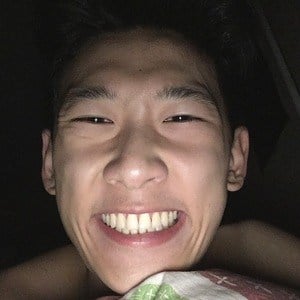 Gaming personality who has gained fame for his FLYERBEK YouTube channel. His League of Legends playthroughs and Let's Plays often as Katarina have helped him grow to more than 41 million views.

He has seen his YouTube audience grow to more than 190,000 subscribers.

He and Katlife have played against one another on League of Legends.

FLYERBEK Is A Member Of