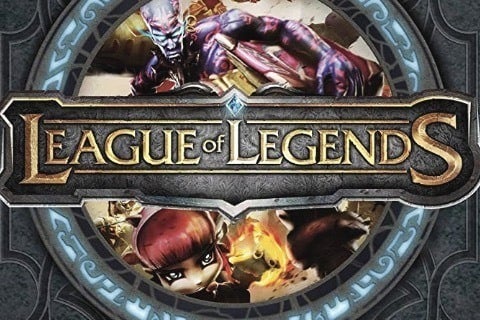 Team game where players attempt to destroy the bases of rival teams. It is played in various tournaments throughout the world.

The co-creators of Riot Games, Brandon Beck and Marc Merrill, enlisted Steve Feak, the designer of the popular game Warcraft III: The Frozen Throne, to help develop the look of League of Legends.