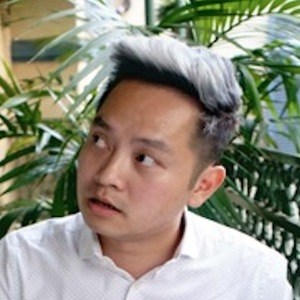 Michel Phiphak also known as Food With Michel on social media is an Instagram star and food blogger who appeared on the cover of OC Weekly in 2015. He has earned over 360,000 followers on Instagram.

He participated in the Spicy Ramen Challenge with blogger Ellen V Lora.

He has lived in Los Angeles, California with his parents and his dog.

He has collaborated with YouTuber Cathy Nguyen.

Food with Michel Is A Member Of