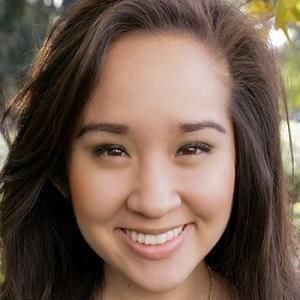 Gaining popularity on YouTube since 2007, she has made a number of videos & appearances as a singer and actress. She's worked as a radiologic technologist.

She attended school for radiology while working as a hostess at a sushi restaurant.

She was born in Monterey Park, California, raised in West Covina, and later moved to Chino after high school.

She has a younger brother named Kevin, as well as an older brother. She married Michael Banaag in spring 2015. They welcomed a daughter named Isla Renee on October 8, 2018.

She is associated with AJ Rafael and Wong Fu Productions, a web production company run by Ted Fu.

Cathy Nguyen Is A Member Of