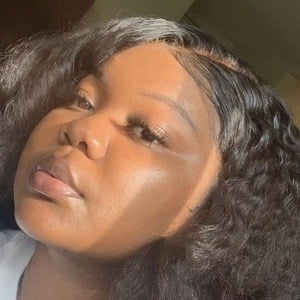 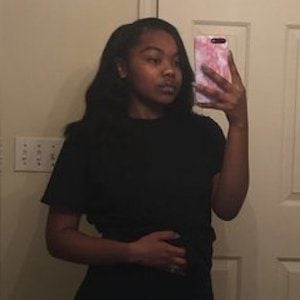 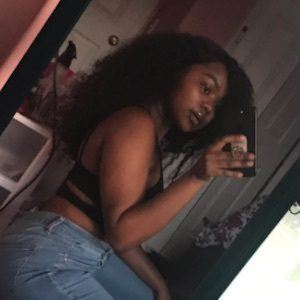 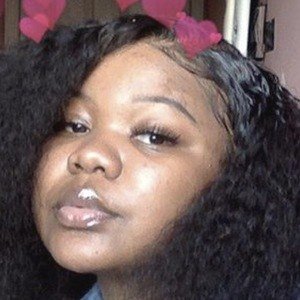 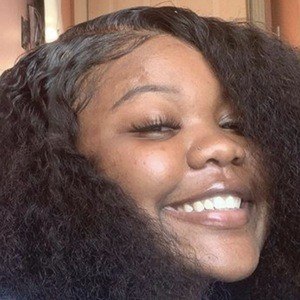 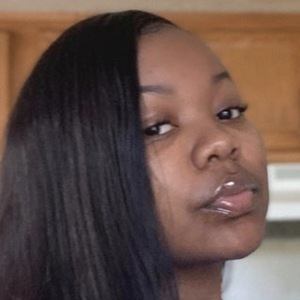 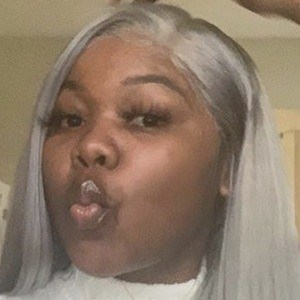 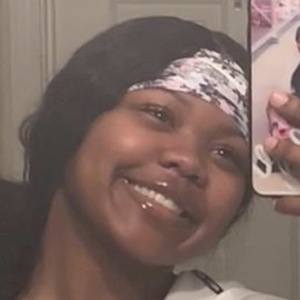 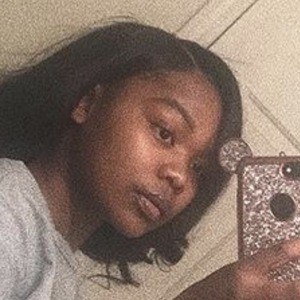 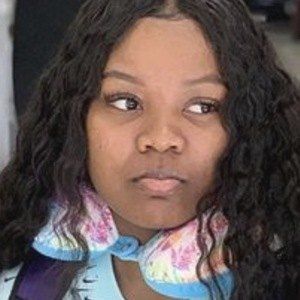 YouTube vlogger whose self-titled channel has earned more than 220,000 subscribers through a collection of GRWM videos, hauls, and, of course, vlogs.

One of her most popular YouTube videos is the June 2017 video titled "LAST DAY OF SCHOOL VLOG."

She hails from Fort Wayne, Indiana. She had a boyfriend named Fred who could also be found on YouTube as Freddie Tha Millie.

Both she and Andrea Russett are popular YouTubers from Fort Wayne, Indiana.

ForeverKi3rra Is A Member Of