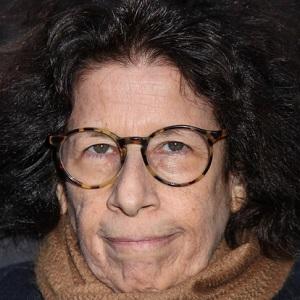 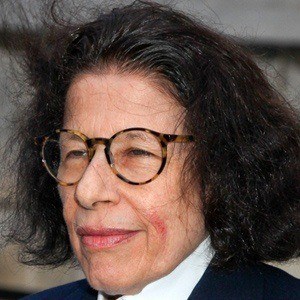 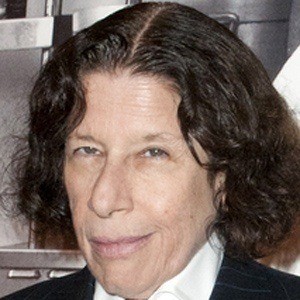 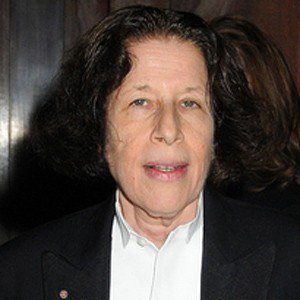 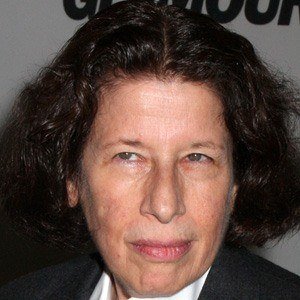 An American speaker, author, and social commentator, she is known for essay collections such as Metropolitan Life, Social Studies, and The Fran Lebowitz Reader. Her other works include Progress and Exterior Signs of Wealth.

She was forced to leave high school and was subsequently hired by artist to work as a columnist for Interview. She went on to write for Mademoiselle.

She played the role of Judge Janice Goldberg on the popular television drama, Law & Order.

She grew up in New Jersey in a conservative Jewish family. She began smoking at a young age and later became an advocate for the rights of smokers.

She was featured in the Martin Scorsese documentary, Public Speaking.

Fran Lebowitz Is A Member Of