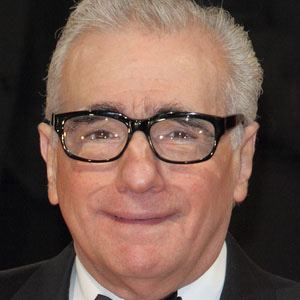 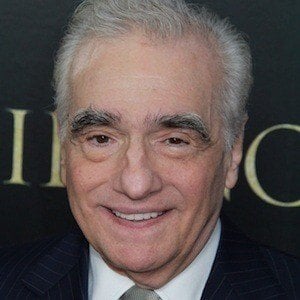 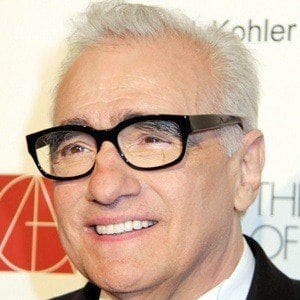 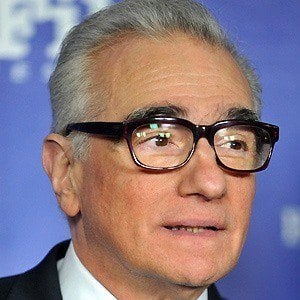 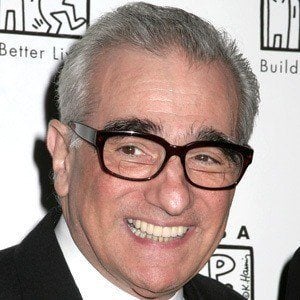 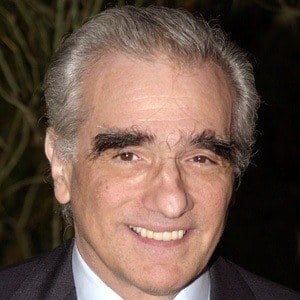 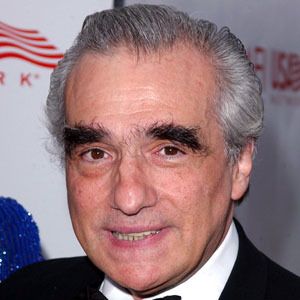 Acclaimed director whose films frequently feature gangsters and focus on the world of crime. His iconic films include Taxi Driver, Raging Bull, and Goodfellas. In 2006, he won his first Academy Award for Best Director for his film The Departed after previously being nominated five times.

He couldn't play sports as a kid because of his asthma.

He was named to Time magazine's 2007 list of the 100 Most Influential People in the World.

He married his fifth wife, Helen Morris, on July 22, 1999. He has three children: Domenica, Francesca and Cathy.

He has directed a number of films starring Leonardo DiCaprio, including The Departed, Gangs of New York, The Aviator and The Wolf of Wall Street.