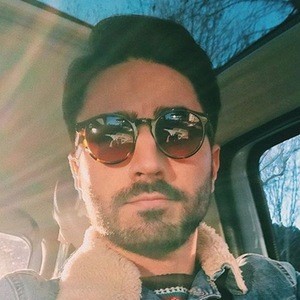 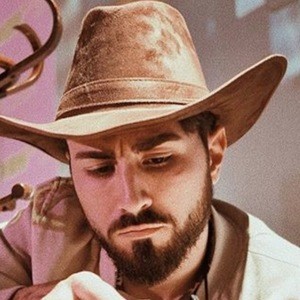 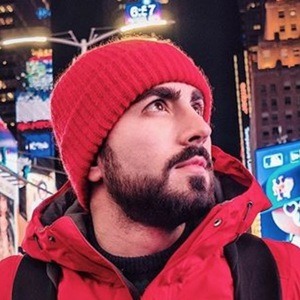 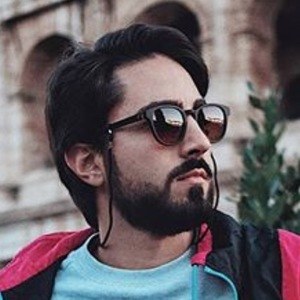 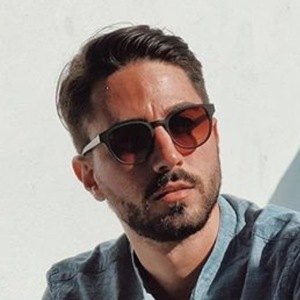 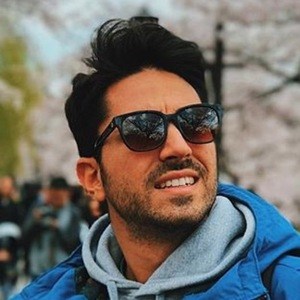 Italian social media star who is famous for his Il Signor Franz YouTube channel. He has risen to massive popularity for his international traveling adventures shared through regular vlogging installments alongside social media advertising tips and gaming hauls.

He created his YouTube profile in August 2011; but didn't begin posting until September 2015.

He has seen his YouTube audience grow to more than 200,000 subscribers. He traveled to New York City and vlogged about his experience in April 2017.

He and Marcello Ascani have collaborated on his YouTube channel.

Francesco Galati Is A Member Of