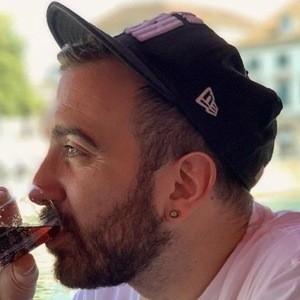 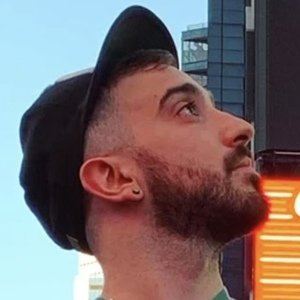 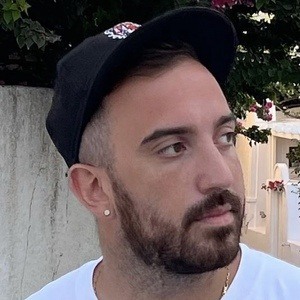 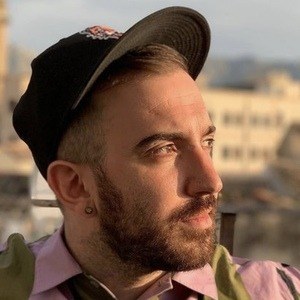 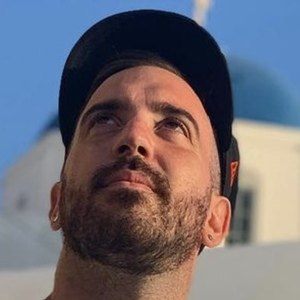 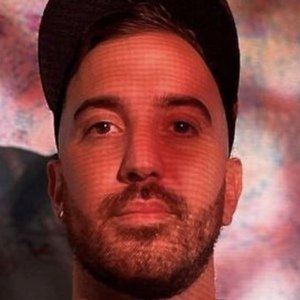 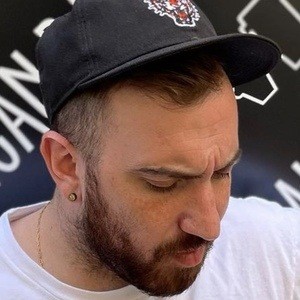 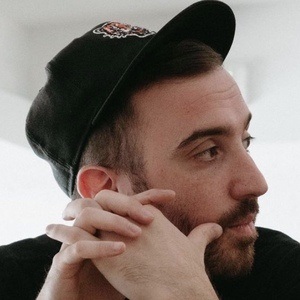 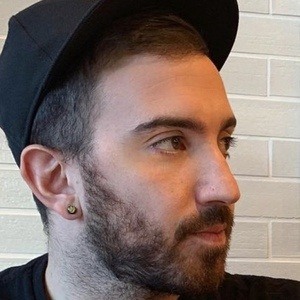 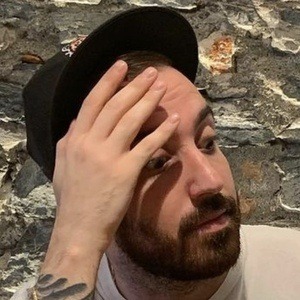 Social media star, also known as Okiro, who came into the spotlight after co-founding the food-themed YouTube group Junkfully. His challenges, mukbangs, and taste test videos are watched by more than 100,000 subscribers.

He launched the first Italian website dedicated to fast, street and comfort food in 2016.

His most-viewed YouTube clip featured him eating a KFC Double Down.

Francesco Jatosti Is A Member Of