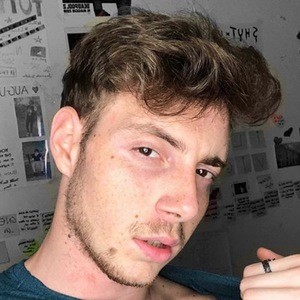 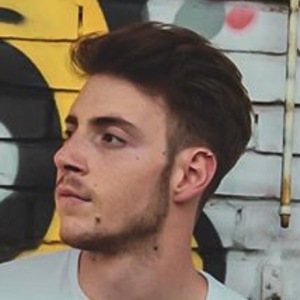 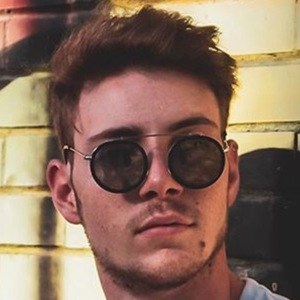 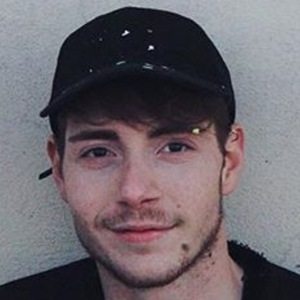 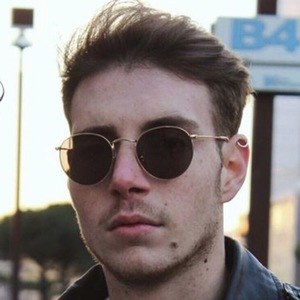 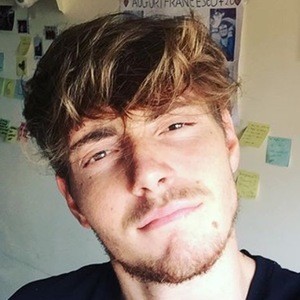 Crowned TikTok creator with an account called ilviglio whose creative content has garnered him more than 2.3 million fans. He won the Italian version of The Muser Battle, a competition between popular TikTokers, who were known as musers at the time.

He studied art, cinema and theater in school.

He is from Caserta, Italy.

Francesco Vigliotti Is A Member Of