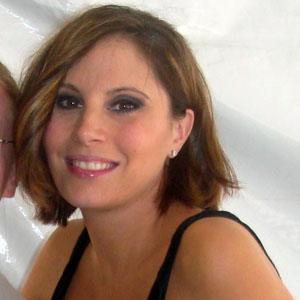 Known by her ring name of Francine, she is most famous for her work in the promotion Extreme Championship Wrestling; briefly had a career with the WWE.

She was 21 when she began training to be a professional wrestler, after being inspired when she saw a commercial for a training school.

On June 26, 2002, while fighting for TNA, she partook in a heavily anticipated lingerie battle royal for the Miss TNA Crown.

She served as a valet and manager, including for Tommy Dreamer.

Francine Fournier Is A Member Of