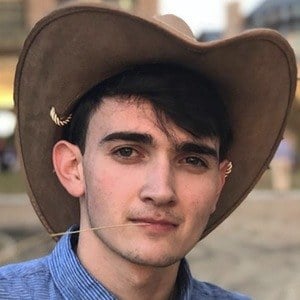 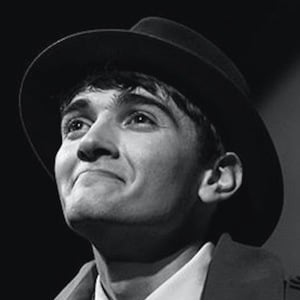 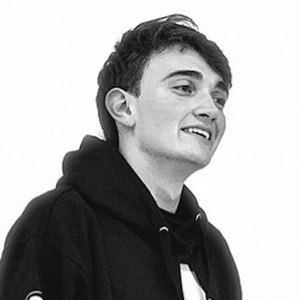 Comedy content creator known for sharing short form videos on his franchismo10 TikTok account. He is predominantly recognized for wearing a taco blanket and recording videos from a rooftop.

He was considered to be a class clown throughout his childhood.

He was a performance art major. His humorous TikTok skits use back-and-forth monologues between he and the narrator, which is sometimes himself. His  Franchismo10 Instagram page is also popular, with a following of over 420,000 fans.

His brother John Paul Brissette's voice was heard in many of his videos.

He has collaborated with Ryan Kelly.

Francis Brissette Is A Member Of