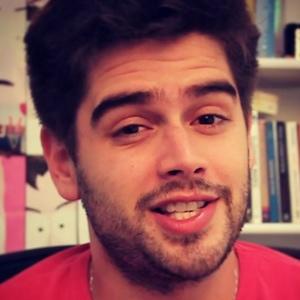 Internet sensation and comedian known for his popular YouTube channel Chico Rezende, which has accumulated over 16 million views.

Some of his most popular videos are titled "Celular," "Entendeu?" and "Eu amo a Apple???"

He uploaded a video called "24: Dia das maes" which is based on the hit television series 24, starring Kiefer Sutherland.

Francisco Rezende Is A Member Of