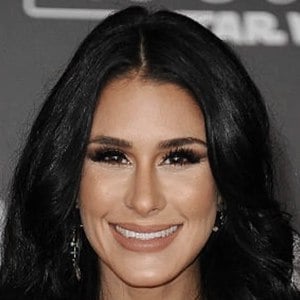 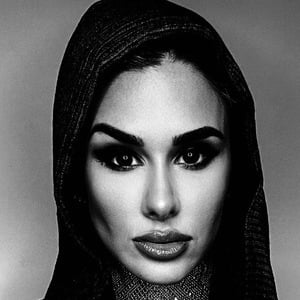 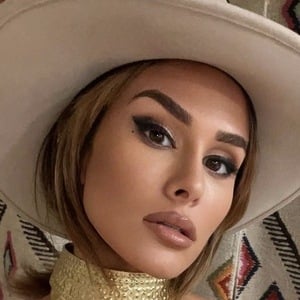 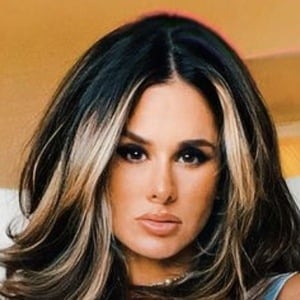 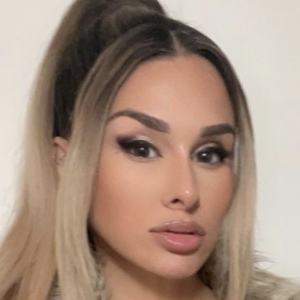 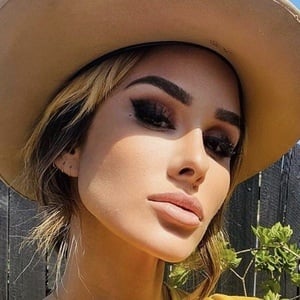 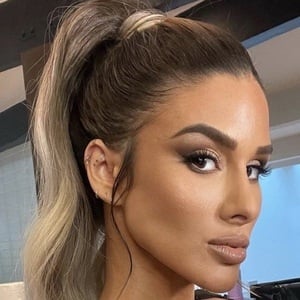 Top female Vine video maker due to her engaging and irreverently funny comedy sketches. She expanded her talents to Snapchat, Instagram and YouTube. She has made television appearances on MTV's Ridiculousness and E!'s The Soup. In 2014, she was named Viner of the Year at the Streamy Awards. She has over 2.4 million followers on Instagram.

Her growing popularity was demonstrated on homepages of websites like BuzzFeed, Yahoo, and MSN and she has been interviewed by AOL, Variety, and Tubefilter.

She has collaborated with top brands like Dickies, Wendys, Trident, Reebok, and Benefit Cosmetics, the latter being the first brand she ever had a brand deal with. She also started the Worst Firsts podcast which has been available for listening on Spotify.

She was born in Philadelphia and moved to Los Angeles, California to be an actress. In 2017 she began dating drummer Tommy Lee; they became engaged in February 2018 and married in 2019.

While she won Viner of the Year at the 2014 Streamy Awards, DeStorm Power took the award for Best Vine Comedian.

Airplane Mode
We Are Your Friends
Dreamland